In June 2022, FilmEU, the European Universities Alliance for Film and Media Arts will hold its second annual summit. This event is to showcase progress in the development of the project, share results with the broader academic community and explore a topic the consortium considers pivotal. This year's theme is Environmental Sustainability in Film Education and the wider Film and Media Arts Industries.

Speakers at the open sessions will include policy makers, industry professionals, academic staff and crucially, students.

The event will host over one hundred attendees in person and many more online. It takes place between June 7th - 10th at the Institute of Art, Design and Technology in Dublin, Ireland and will include several bilateral events including the inaugural FilmEU Doctoral Summer Seminar, the showcasing of the first undergraduate film pilot and the launch of the 2022/23 Student Challenge.

The public sessions will be streamed on FilmEU Youtube channel.

The event will happen on Dublin timezone (WET).

Register here for the online participation in the Dublin FilmEU Summit. 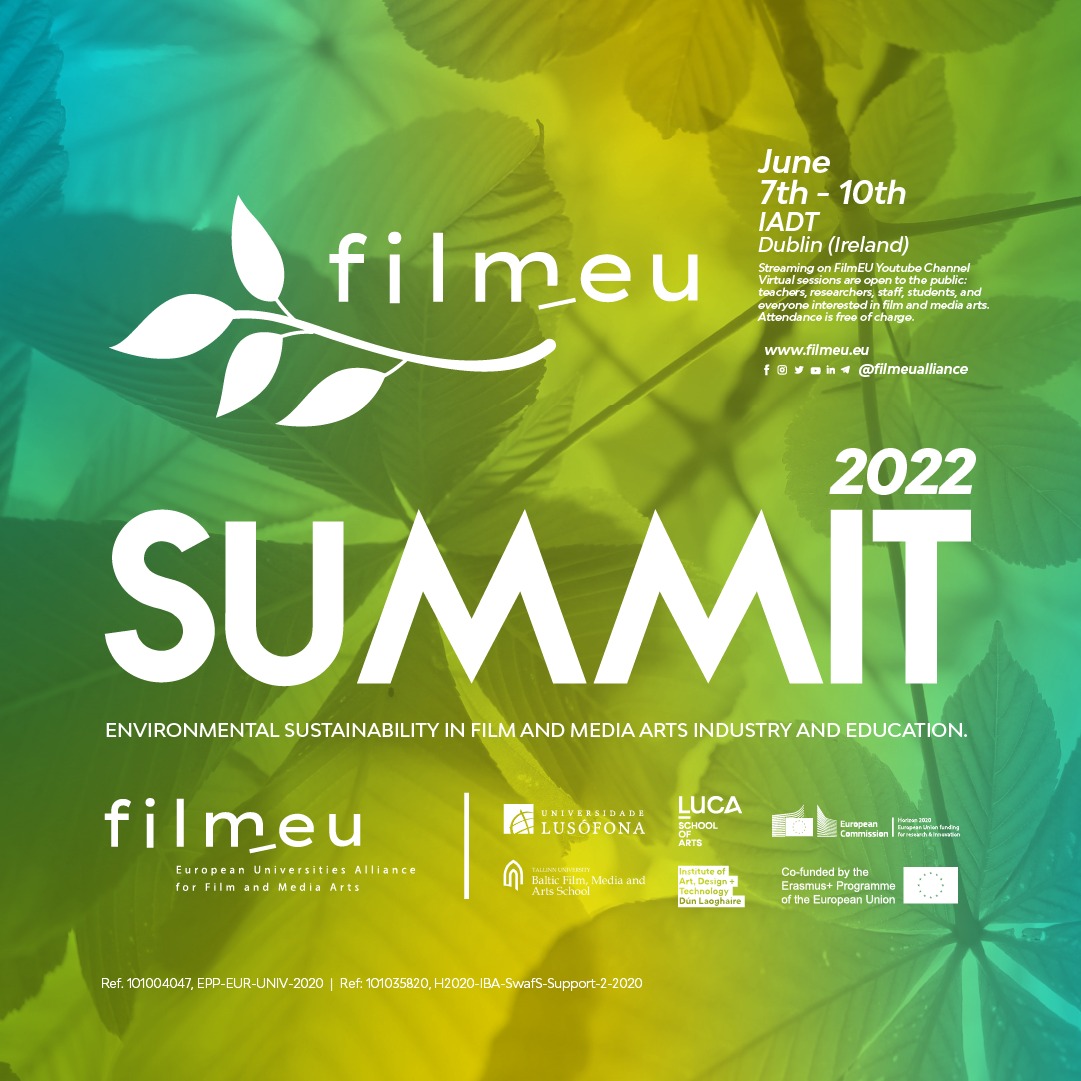 Academic Council and talk on: State of the Art and Green Consultant Model

Communication skills and the future filmmaker's role in society

Workshop for students of the MiniSeries-Pilot.

Round Table - The Student Voice

All sessions on 10th June are exclusive to FilmEU team. 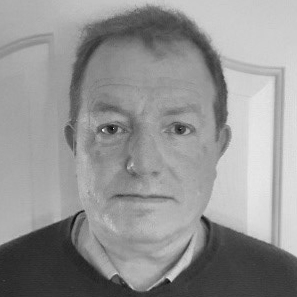 Prof Pat Brereton is a co-director of Climate and Society Research Centre at DCU and a member of the School of Communications. He has served as Executive Dean, Associate Dean of Research and Head of School at various stages in his career. Committed to all aspects of critical media literacy and supporting effective environmental communication, he is a director of ScreenGreening which facilitates the leasing of the Albert Carbon Calculator from the UK which is currently being used by all television and film production in Ireland. His most recent book 'Essential Concepts of Environmental Communication: An A-Z Guide' is just published by Routledge. 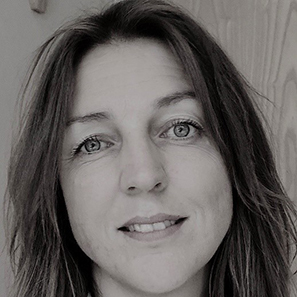 Years of producing Film – and Television combined with a Masters degree in Media Science has provided me with a both practical and theoretical approach in film – and media production. A combination which I benefit from every day in my approach as a teacher and researcher within the area of producing visual content for all kinds of platforms. New tendencies within ways of developing content, producing it, financing – and distributing it are the core focus of my teaching at VIA Film and Transmedia.

Besides teaching and coordinating the producer's program at VIA my research area focuses on sustainability within film production. Mainly more climate friendly ways of producing visual content and how to incorporate this new knowledge on the matter into our curriculum. In educating the filmmakers of tomorrow I feel obliged not only to inspire them but also provide them with the necessary tools to take responsibility and make a difference within the industry of filmmaking. 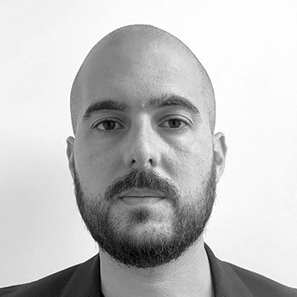 Manuel Macía is Guest Associate Professor at the Art Academy of Latvia, where he works on the fields of Curatorial Studies and Artistic Research. Manuel is a member of the editorial board of the Journal for Artistic Research (JAR) and part of the EU4ART Alliance. Previously, Manuel was Senior Lecturer in Architecture and member of the Postcolonial Studies Research Centre at Nottingham Trent University in the UK. Manuel holds a PhD from the Art Department at Goldsmiths, University of London and is Fellow of the Higher Education Academy UK. His research areas include the coloniality of sense, and the politics and infrastructures of artistic and curatorial research. 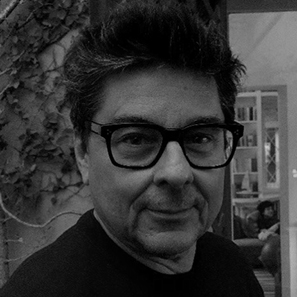 I started on stage, as an actor at the Venice Biennale in 1984; I then moved backstage, as assistant director first at Teatro alla Scala, and after at major Italian and European theatres and festivals, collaborating among others with Luca Ronconi and Graham Vick. I stepped beyond the curtain, signing my first direction in 1991 at the Teatro San Carlo in Naples, and following ones for all major Opera theatres in Italy. In 2006 I returned to La Scala with one of my own productions, and in 2010 I ended up at Beijing NCPA.

I stepped into the background becoming the producer of OPERAOGGI, the first Italian opera touring company, bringing live opera in squares, quarries, theatres, parks, industrial archaeology spaces, all over Italy.

A step to the side turned me into the librettist of Nicola Sani's Falcone, il tempo sospeso del volo, which has already been staged in three different productions, and will be broadcasted by national Tv on may 23rd.

I recently curated The Prague Experiment (Award for Imagination at the 13th Prague Quadrennial), and The Milan Experiment (Brera Accademia Aperta, 3000 visitors in five days) www.imaginometricsociety.com.

In the last years I've focused my research on multimedia performances, and I am currently in charge for an HORIZON 2020 research project section, aiming at creating a digital ecosystem for creative knowledge, in which the Fine Arts Academies of Rome, Dresden, Riga, Budapest, the Marche Polytechnic University and the Department of Architecture, University of Florence are collaborating.

I have a blog dedicated to the ketogenic diet for epilepsy (www.ketogourmet.blog). 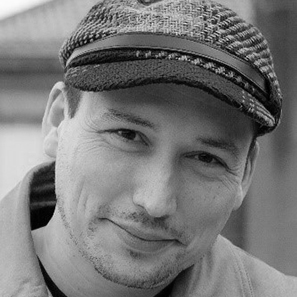 Till Ansgar Baumhauer studied fine arts at UdK Berlin and HfBK Dresden, where he also gained a Master scholar (Meisterschüler) degree. He earned his PhD in fine arts from Bauhaus University Weimar in 2015 (focusing on the depiction of violence in long-term conflicts) and did his postdoc there as well. Since 2020, he has been working at HfBK Dresden as a team member in the European Universities EU4ART alliance of four fine arts universities in Budapest, Dresden, Rome and Riga; since 2021, he is project speaker and content manager of EU4ART_differences, a subproject focusing on artistic research in the third cycle. 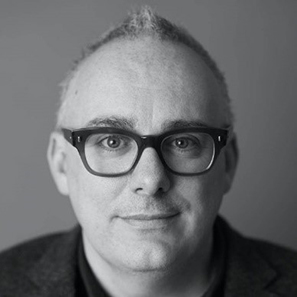 Gareth leads the Skills Development team at Screen Ireland, the development agency for the Irish film, television and animation industry. The skills team has responsibility for investing in people and skills for the screen sectors in Ireland, through the design, development, and delivery of industry-focused skills initiatives for all roles from new entrants to company leaders. The skills team also supports the sector through Funding Schemes that leverage and empower stakeholders and professionals linked to the screen sector in Ireland, and through the management and oversight of the skills development requirements linked to the Section 481 tax credit. The skills team also commissions and carries out research to identify ongoing and future skills needs of the industry. Prior to joining Screen Ireland, Gareth worked at Ballyfermot College of Further Education for 16 years, where he ran the Animation degree programme and established a new diploma programme in 3D & Visual Effects – the first programme of its kind in Ireland. Gareth also has a vast wealth of experience in work-based learning and industry-focused training through his work with Animation Skillnet, an industry network which delivers subsidised training solutions for the Animation and related sectors in Ireland. 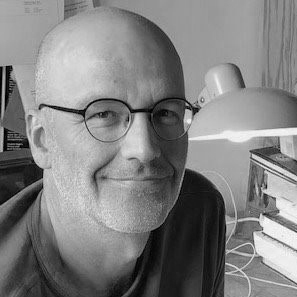 (b. 1969), MA in Scandinavian Literature and Film Studies from Aarhus University. Associate professor and programme-coordinator at VIA University College (Aarhus) at the department of Film and Transmedia. He is furthermore a writer and video- essayist and have co-written and co-edited four anthologies on American TV drama (Fjernsyn for viderekomne, Turbine 2011), the Oscars (Guldfeber, Turbine 2013), comedy (Helt til grin, 16:9 Books and VIA Film and Transmedia 2017) and serial fiction in the age of streaming platforms (Streaming for viderekomne, 16:9 Books and VIA Film and Transmedia 2020). Henrik Højer has furthermore given several lectures on film, television and transmedia and he is used as a film and TV expert on TV (DR1/TV2), on radio (DR, R4DIO) and in newspapers. 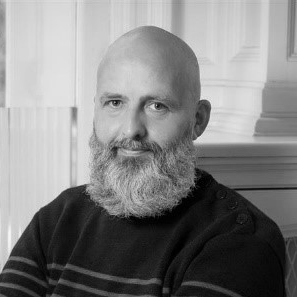 Having an environmental background, I feel somehow atypical in the audio-visual sector." After working as an environmental scientist and policy expert for a federation of reuse companies, Tim Wagendorp has been the sustainability coordinator at the VAF since March 2017. "My main focus is on VAF-supported film and media productions, but I also raise awareness at other VAF-related areas like at physical cinemas, during the screenwriting process, games, animation and in education. We use the Sustainable Development Goals as a moral compass for our work. We exchange our knowledge as much as possible and play an active role within Green Screen (and EURECA), Cineregio and EFAD. 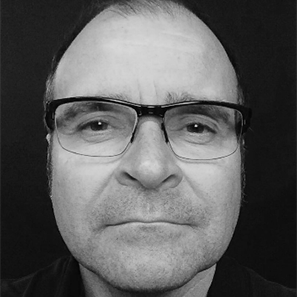 Boris Michalski is Professor of Media Management and Creative Producing at the Stuttgart Media University/Germany. Prior to his professorship, he realized numerous national and international cinema and television films as a film producer and was awarded numerous prizes for his film projects. Boris Michalski is a member of the German and European Film Academies. 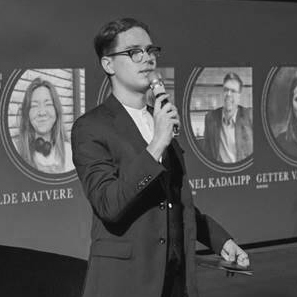 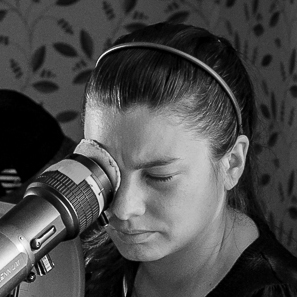 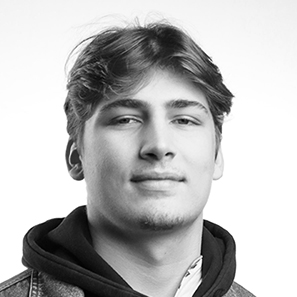 Lukas Martens (20), a Belgian 2nd year film student at LUCA school of arts C-Mine who according to him, had the amazing opportunity to be the Director of Photography on the pilot High Entropy produced in Dublin. 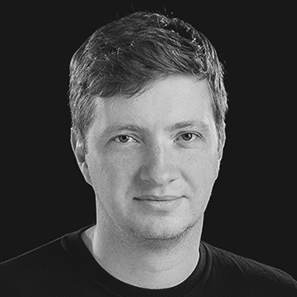 Madis Tüür is a freelance film producer. His background in public relations has led him to do numerous marketing campaigns for films among others "Tangerines" (2013 by Zaza Urushadze nominated for the 87th Academy Award) and "The Fencer" (2015 by Klaus Härö). The last film he was the co-producer of "Truth and Justice" (2019 by Tanel Toom) made domestically an all-time box-office record and was shortlisted for the 92nd Academy Award in the Best International film category. 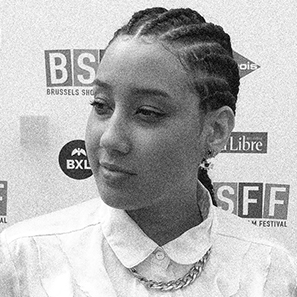 Film director, writer and visual artist, Stella Carneiro has a degree in Film and Communication from FAAP/São Paulo, an M.A in Screenwriting / Kino Eyes – The European Fiction Masters, and is now a PhD student at FILMEU in Universidade Lusófona. She worked on many short-films, features and television series for Brazil's film production companies such as Gullane, Paris Entertainment, TV Globo and REC Produtores. Recently, her short-films have been selected to the Baltic Pitching Forum 2020, the Black Nights Film Festival (PÖFF), Brussels Short Film Festival and Odense International Film Festival. 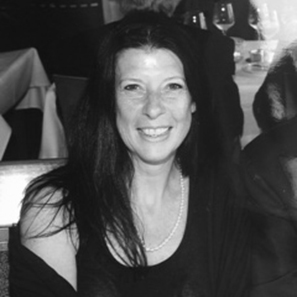 After finishing my studies at the filmschool in Brussels, I started my career in the eighties at the VRT, the public broadcaster in the flemisch part of Belgium. Who would ever believe that I am still working there? For several years I worked with formats as entertainment, live shows, music and documentary. It was an opportunity getting to know all corners and borders of making television.

I became a creative and line producer and until recently I produced an adult comedy show called "Fair Game" during 6 seasons, in total 1450 sketches. I got the opportunity to develop 4 comedies for youngsters, in total 334 shows.

As an executive producer now I follow up co-productions where necessary both on content and on daily operations and processes.

Buck was the last comedy and this serie was at the start of sustainability within VRT, not so much in terms of production but on all levels of purchase, mobility, catering.

Now I try to roll out the Eurecatool and apply it to our internal productions both radio and TV as wel as events.