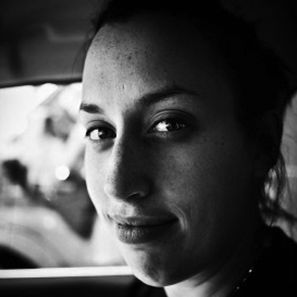 Deirdre O’Toole is a lecturer in the National Film School of Ireland, IADT. She lectures on the BA (Hons) Film and Television Production, BA (Hons) New Media Studies and the Erasmus+ MA Cinematography. Deirdre has a practice-based PhD in Film and Visual Studies from Queen's University Belfast, where she made documentaries collaborating with storytellers who had experienced trauma.