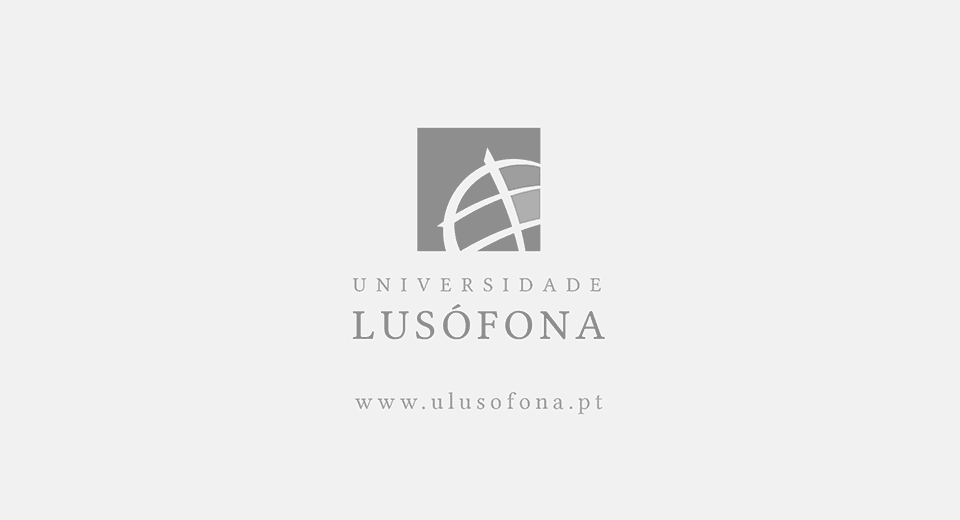 Fall of the Ibis King continued its remarkable run having recently won the IFTA for Best Animation Short it picked up the same award at the Royal Television Society Awards.

Flash_Thunder93 won the award for Best Comedy and Entertainment. 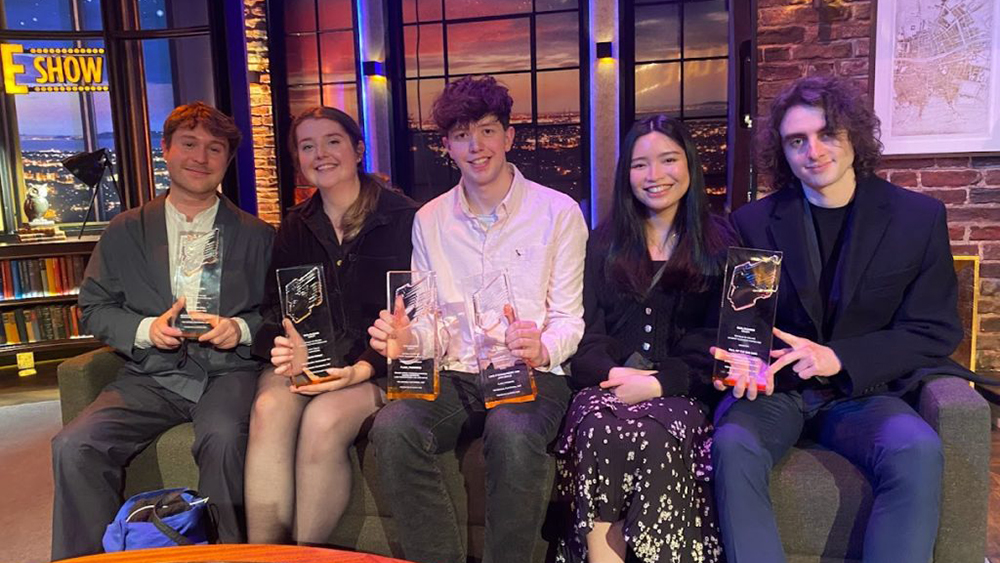