After winning every category in which they were nominated for the Sophia Student Award (Kumaru won best animation and In the Middle of Nowhere won best master/doctoral film), the same happened Saturday at the Monstra festival in Portugal.

Ouch by Carolina Nunes won the award for Best Portuguese Short Film, an autobiographical and extremely honest film that, in a light and funny way, talks about a serious problem with a commendable attitude, according to the jury's opinion, who also highlighted that the graphic work makes us feel the main character's pain.

In the Middle of Nowhere by Sam Marques, which had already won a Sophia Award, won two more for Best Portuguese Student Film, one awarded by the Junior Jury which highlighted the strong message and courage in exploring a little-debated theme, and the other by the Professional Jury, which awarded the specific, urgent and sensitive theme, narrated in the first person, and the issues it brings up for discussion.

Both films were developed in the Animation course unit of the Master in Animation Arts taught by professor and director Pedro Serrazina. 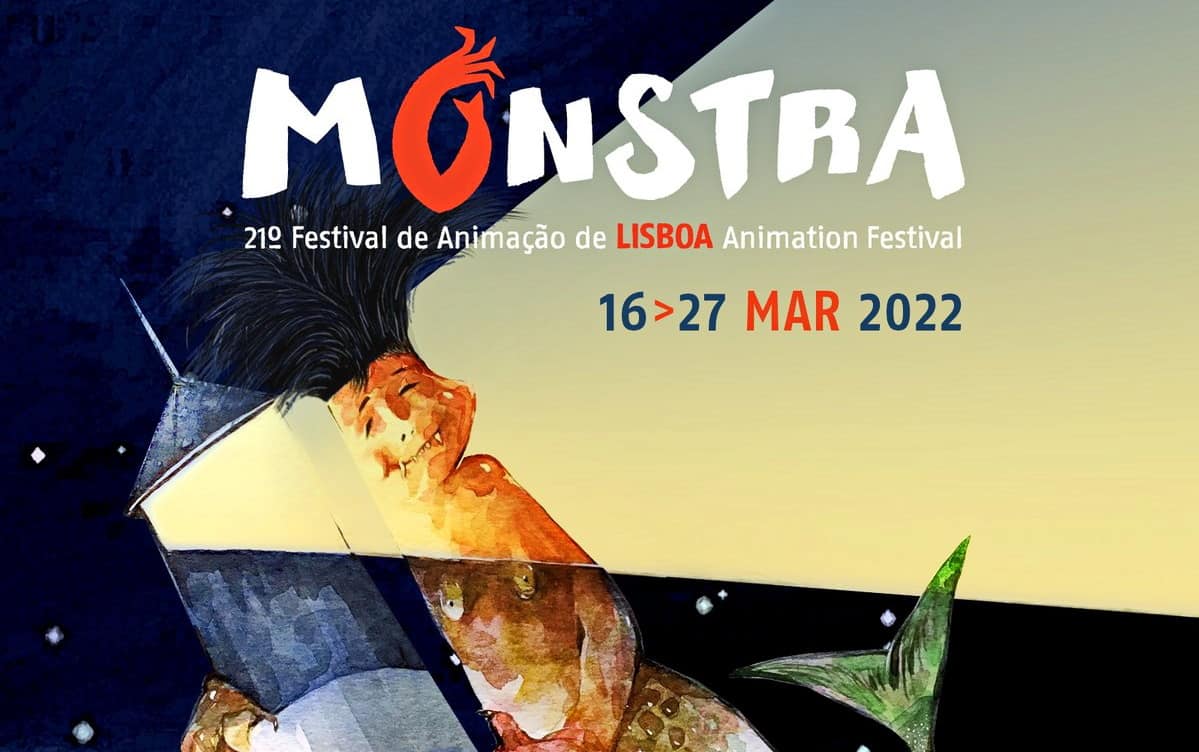